Run on after carb rebuild

Joined 3 mo ago
·
4 Posts
Guys,
I'm probably not the first to do this and certainly won't be the last. After I rebuilt the carbs for my 750SS, I couldn't get it to idle properly and it would idle fast (say 3000rpm). It appears dto be way to rich and I had my concerns about the choke cirv=cuit but, having replaced the choke plungers and seals, couldn't work out what was wrong. I played with numerous jets (as I had inserted a 6 Sigma kit in the carbs) but, again, couldn't get the bike to idle properly even with the sun done. After pulling the carbs apart for the umpteenth time, I had a closer look at the choke plungers. What I found is that I had inserted them 90 degrees out. The Clymer manual doesn't show how they go in, and all I could find showed the curved (ramped) surface mining up with the indent in the carb. WONG!!!! There is a slot down the side of the carb plunger that lines up with an indenting the carbs. Result, bike now idles and runs beautifully.
Just may help someone in the future I guess.

Joined 3 mo ago
·
4 Posts
Lelebebbel,
I got mine from Belt and Bevel in Victoria, Australia 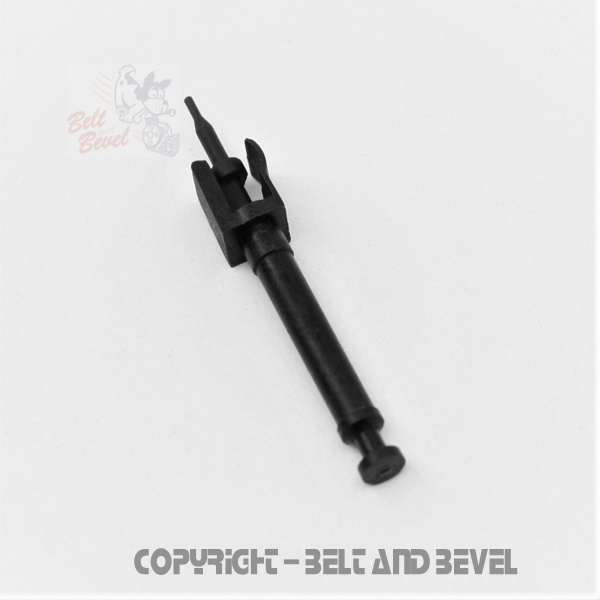