Racing Baggers? This should be good for a laugh...

I'll bet the cleanup afterwards takes longer than the race... 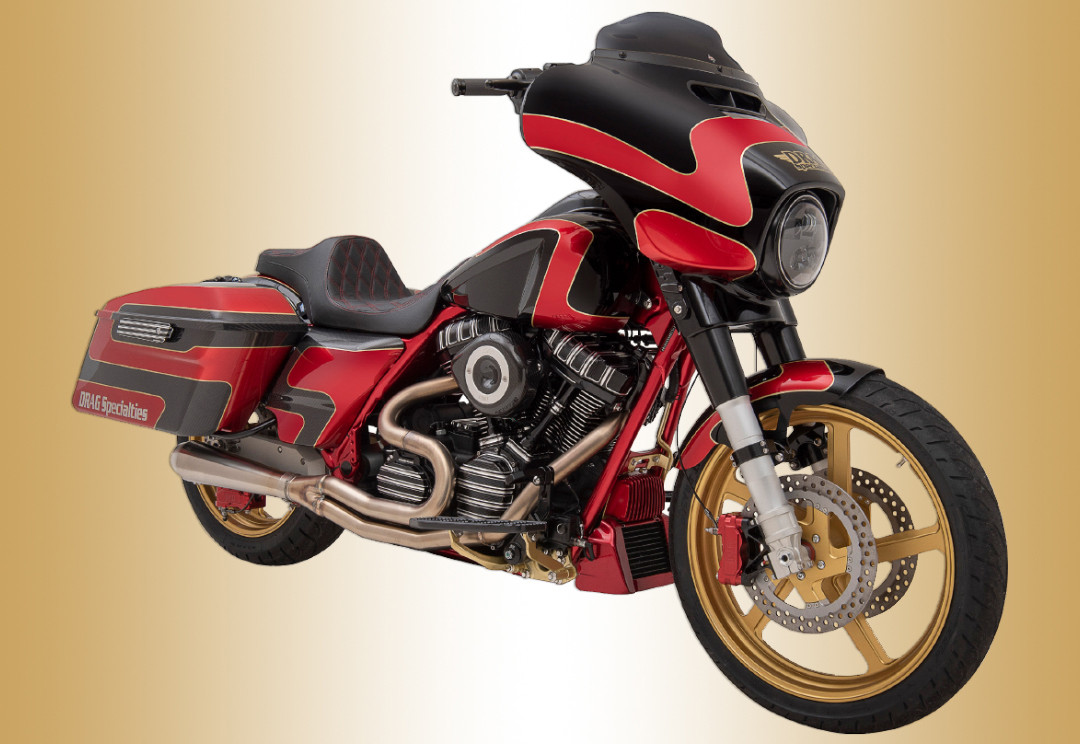 DuckMan said:
This rates right up there with schoolbus and lawnmower racing. STUPID.


Sent from my iPhone using Tapatalk Pro
Click to expand...

Nope. I think that it’ll be similar to truck racing. Slow but fun.
D

Joined Aug 23, 2006
·
18,302 Posts
The first time these stupid pirates oil down the track that will end this lunacy. I waste too much time dealing with these rolling toad blocks every time I go up to the Dragon. And I’ve seen some “good riders” on these hogs that are still slow as shit in the turn and then haul ass on the straights trying to block faster riders. I hate them. I hate them more than following an open flat bed watermelon truck!

DuckMan said:
This rates right up there with schoolbus and lawnmower racing. STUPID.


Sent from my iPhone using Tapatalk Pro
Click to expand...

Joined Jul 29, 2006
·
1,081 Posts
Baggers on a race track.....sounds like an excuse to go touring in front of a crowd. Manufacturers could show off new (cough cough) models in the process. You know, so the crowd could know what they'd look like riding down the same length of highway 20 times.

Seriously, I realize MotoA need to do something to get more people to their events. I just don't think this is it.

Back in the mid to late 90s there were plenty of Harley fans at the old AMA events. The reason why, is two fold. 1st, Harley Davidson built a VR1000 superbike to go racing.

2nd, they had a class called Sound of Thunder or Thunderbikes or something like that. 883 Sportster road racers. The racing was close, but slow.

It did however, get some exposure for some up and coming road racers. Both the Bostrom brothers started out in that class.

I imagine, baggers on track at Laguna would be even slower than the 883s. Why not just bring back 883 road racing?

Spec class, few approved mods....like suspension, jetting and pipes and that's it. Racing would still be slow, but it'd beat the hell out of watching a bunch of touring bikes touring around a race track.....sean
► Show Full Signature

Joined 5 mo ago
·
72 Posts
When did the first bike race start?