Sent from my VS996 using Tapatalk

Joined Jan 11, 2018
·
34 Posts
A friend and I rode out from San Diego to COTA for MotoGP last weekend. We made sure we were the last riders on the track for the parade lap and snapped a great pic at the starting line.

floof said:
A friend and I rode out from San Diego to COTA for MotoGP last weekend. We made sure we were the last riders on the track for the parade lap and snapped a great pic at the starting line.
Click to expand...

Coming from Harleys this is a big change for me. Never owned a sport bike or adventure type bike before. So far I'm loving this thing 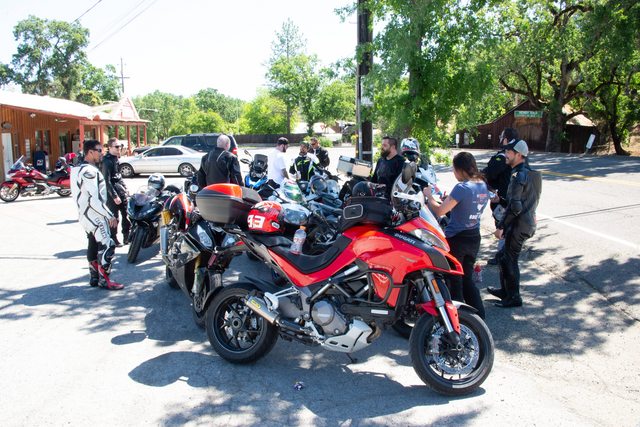 Sent from my VS996 using Tapatalk

matjam said:
A little run up in Berryessa with the gang.

Where abouts at Berryessa? I spent my childhood summers there (late 1960s up to summer of 1978). My grandparents were permanent residents at Rancho Monticello (spot #1, Road 5). We went there so often I had the route from Hayward Ca. to "the lake" burned into my mind. I reckon since the resorts were forced to close for a few years not long ago that all of the old landmarks are gone. Moskowite Corners, Sugar Loaf, Spanish Flats, The Marina, Rancho Monticello, and so on all along Knoxville Road.

I was just out of high school in '78, spent that entire summer of '78 at my grandmother's place .... what a memorable summer. High school grad, 17 years old, no responsibilities, girls, free as a bird, water skiing, girls, parties, the rock music of the day playing everywhere, girls, 3 months of utter freedom and just being young. On Sundays my grandmother and I would attend Catholic mass at this place out in the woods near that college town between Napa and Rancho Monticello (St. Helena?). It was all outdoors, logs were used as pews, and the Father was a young fella that played an acoustic guitar during mass. Trees everywhere, it was just beautiful.

I know the politicians in California wanted to make themselves look like heros in the late '00s and forced the lake resorts to close so "the land could be reclaimed" (shitheads, the lot). All of the infrastructure was torn out (electrical, plumbing, public showers and restrooms, all of the paved roads and slabs). But I have come to understand the region is slowly reopening since the lake is so full it's overflowing the glory hole at the dam now. I hope it returns to it's former glory ... it was a place that created so many memories and a great place to camp and enjoy life.

Man I really miss those days. I wish my wife and I lived closer to Napa Valley .... I'd take her to all the old haunts. But Yuma, Arizona is a looong way from there. Man, that place was a true paradise ... I loved every trip there ... between 1968 and 1978 I probably logged a solid year spent there altogether. Now that I think of it, I guess I had a very unique childhood in that respect. Or I guess I should say "lucky" ...

Joined Oct 13, 2018
·
5 Posts
A shot from last Friday's Ulysses Club, Thailand ride. Deere, my right-hand man at Rider's Corner in Chiang Mai is seen here on my Multistrada is giving me a push. He'd been riding my DRZ 440 Suzuki when it "failed to proceed"... subsequently discovered as being caused by a bent valve. I tried to push him the few kilometers to a safe storage location... but my leg cramped immediately. We swapped bikes and in an instant were doing 30 kph with only the Ducati engine running.

► Show Full Signature
When you see God, then you have to brake! (Kevin Schwantz)

Joined May 15, 2018
·
9 Posts
Getting ready to go for a stroll down towards the Atlantic Ocean (Long Island, New York) 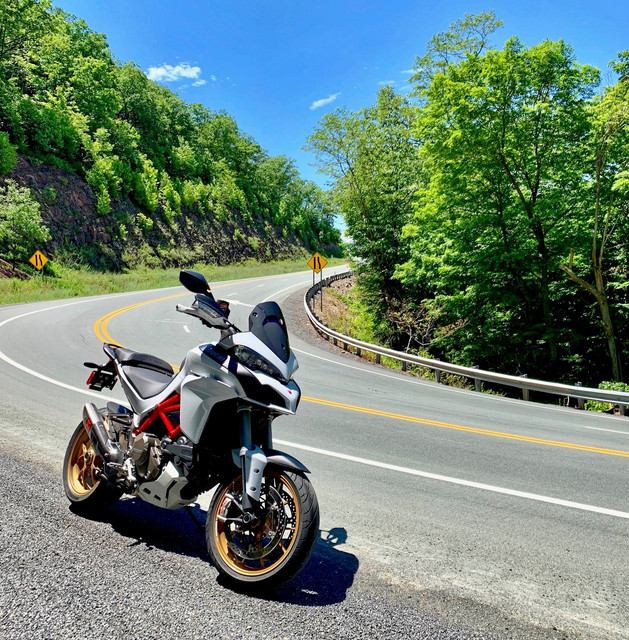 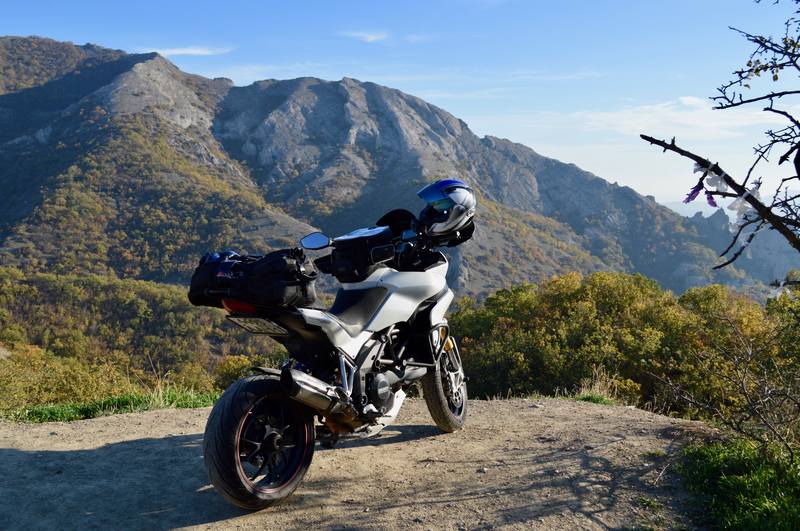 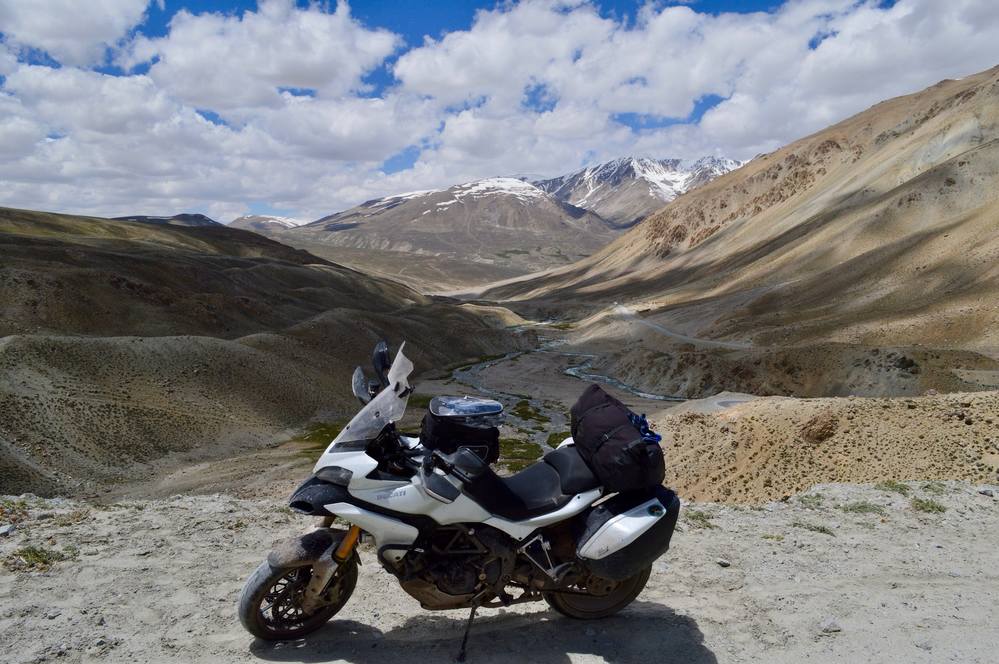 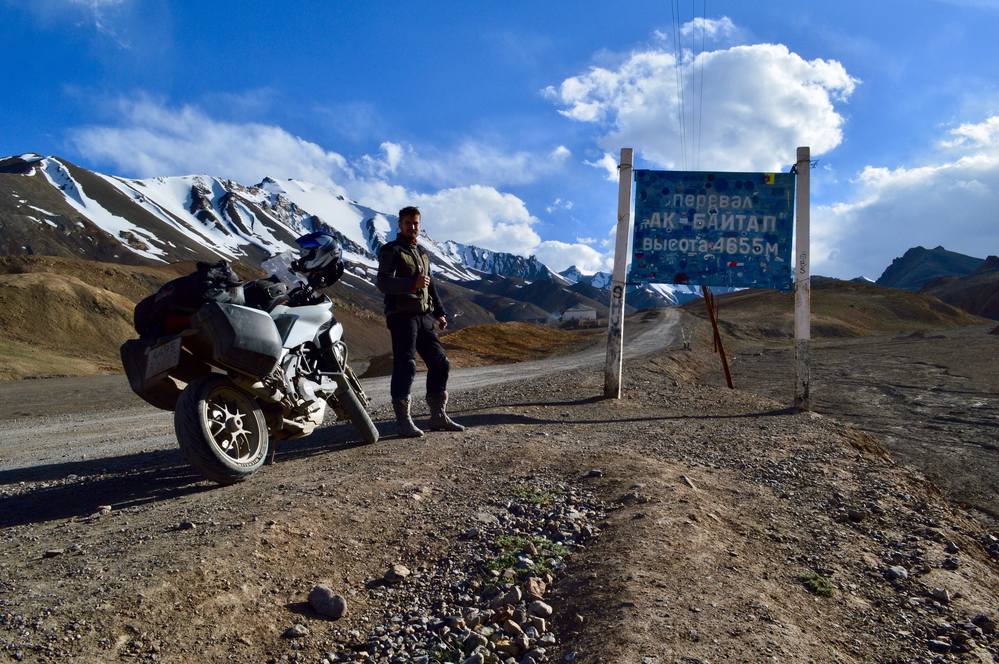 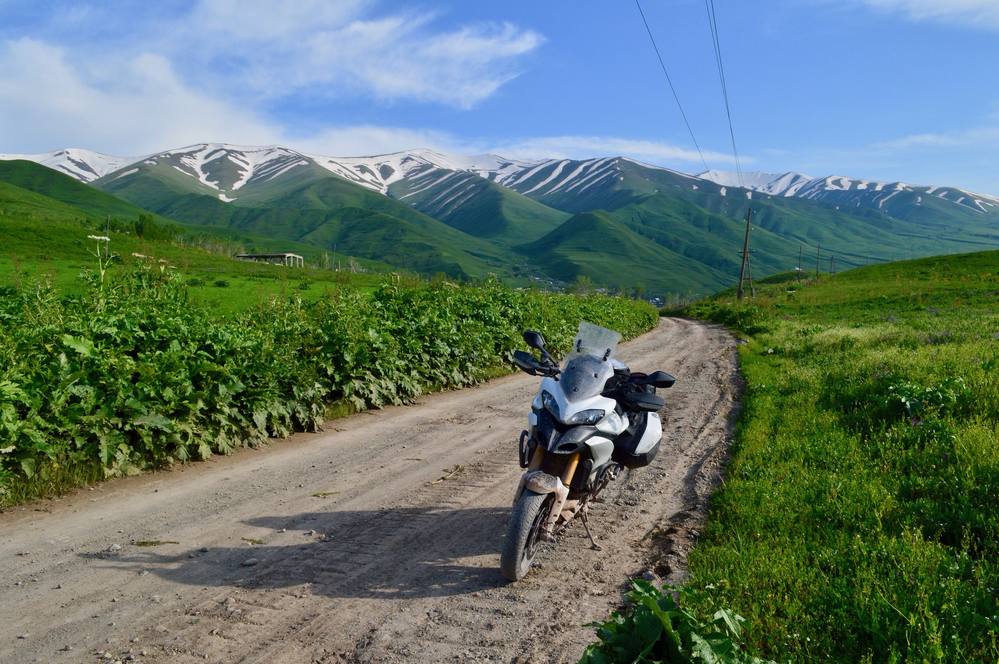 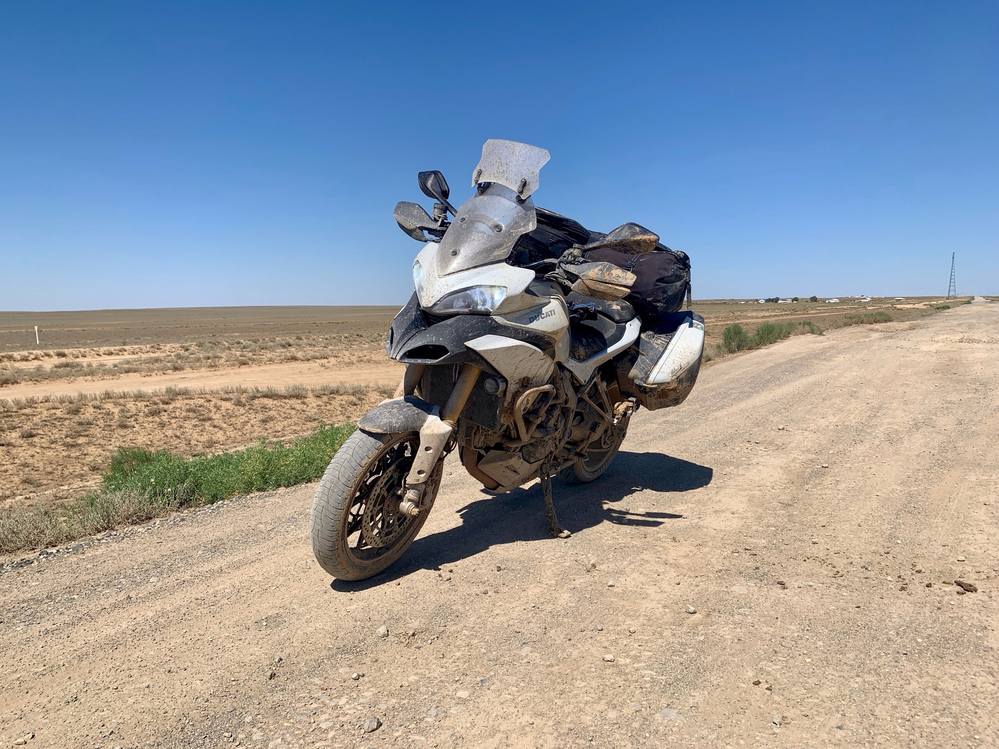 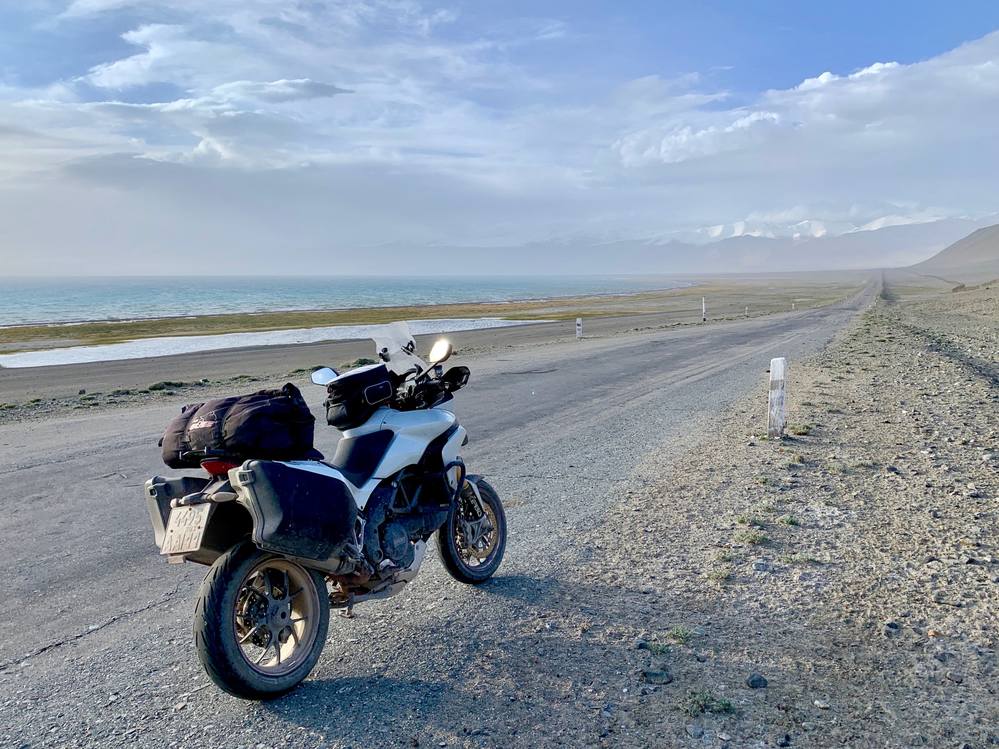 Such a great ride!