I did this while the bike was on its kickstand. I took the old bolt out and put in the new bolt the left side was not lining up so I used the old bolt as leverage and my persuasion tool to send the bolt through and then torqued to spec. Easy install. If you have the time you can support the engine with a jack and block of wood but either method will get the job done. 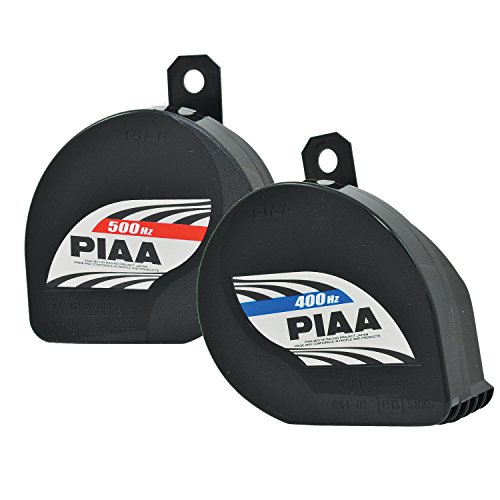 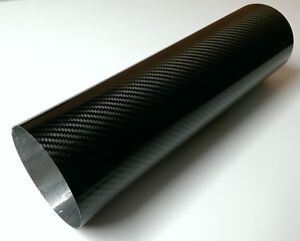 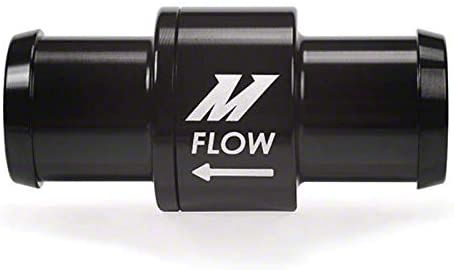 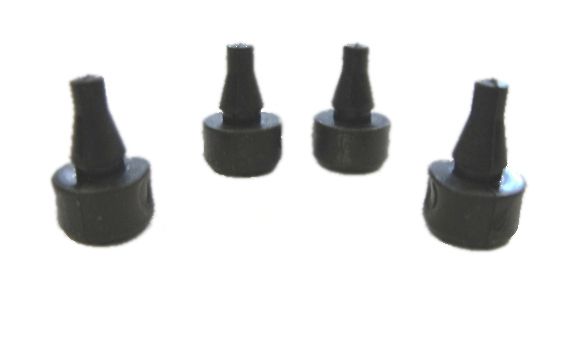 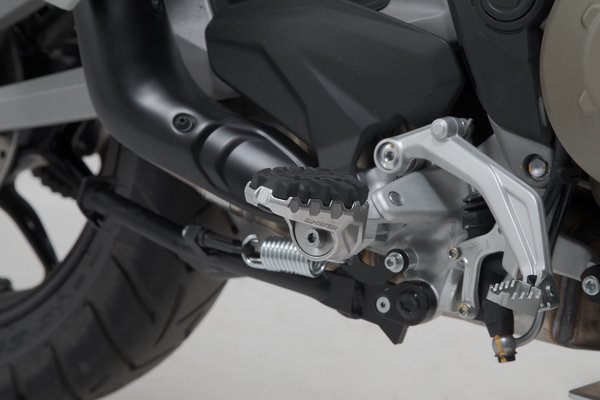